Signing, Appointments and the Next Generation

Maestro Arts is delighted to announce the signing of German director and filmmaker Ralf Pleger. Pleger's approach to his work arises from a commitment to the Gesamtkunstwerk, the total work of art, and draws inspiration from early opera's daring marriage of diverse artforms. It is driven above all, by the will to defy convention and create things never seen before. His new production of Wagner's Tristan und Isolde made in partnership with Alexander Polzin, will premiere with ten performances at La Monnaie in May 2019. It marks the first in a series of ambitious future stage projects, part of a significant rebalancing of the director’s work in film and theatre.

The Tasmanian Symphony Orchestra announces the major artistic leadership appointment of Eivind Aadland as its new Chief Conductor and Artistic Director, with a three-year engagement commencing in 2020. Aadland said: I am thrilled at this opportunity to deepen my relationship with the brilliant TSO. As a guest conductor I have always enjoyed making music with the excellent musicians of the orchestra. I look forward to our future collaboration, which I hope will produce performances that will excite and inspire our audience.

BBC Scottish Symphony Orchestra has announced the further extension of Ilan Volkov's contract as Principal Guest Conductor. Ilan Volkov commented: This orchestra is my second family (it's our 20th anniversary!) and I am so proud of the rich variety of music making we achieve together. I feel the quality and versatility of this orchestra in every rehearsal and concert. Thank you BBC SSO - it’s really GREAT working with you!

On the occasion of the extension of Tokyo Metropolitan Symphony Orchestra's contract with Kazushi Ono he said: The grave sense of responsibility as Music Director of TMSO fell upon on my shoulders again when my term of office was extended for three years until 2023. Based on a tight bond between TMSO and me, I would like to bring a greater variety of programs and will continue to build up my efforts so that the orchestra broadens its international reputation further more. I hope you will look forward to my performances with TMSO.

Lawrence Power's ambition to commission 10 viola concerti over the next 10 years is now firmly on track due to the foundation and support of the Viola Commissioning Circle (VCC). At the VCC's launch in September Lawrence Power and Huw Watkins gave a private preview of 3 Berceuses written by Thomas Adès which will be officially premiered next summer. Lawrence will give the world premiere of Gerald Barry's Viola Concerto at the Barbican Centre, London on 21 May 2019 with the Britten Sinfonia conducted by Thomas Adès; future commissions already include concerti by Tim Jackson (19-20), Lera Auerbach (20-21) and Anders Hillborg (21-22). We are actively seeking co-commissioners for the pieces detailed above, please contact us here for more information. 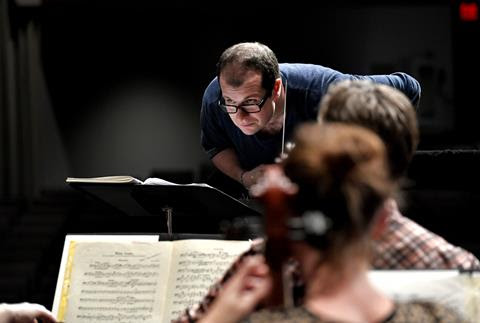 Stefan Solyom and Helsingborgs Symfoniorkester continue to challenge and reward their inquisitive audience with innovative programming. After last season's daring theme of the Seven Deadly Sins, the 18-19 season is based on Schönberg's expressionist melodrama Pierrot Lunaire.

Composer Faradzh Karaev was commissioned to arrange a new version for symphony orchestra to be sung by experimental vocalist Sofia Jernberg, this version forms the basis of the 21 weeks of the season. 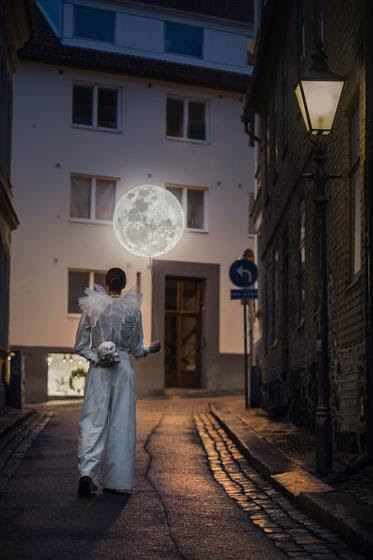 The title of each song becomes the theme of the week, while each week also sees the world premiere of a new composition on the theme by composer in residence, Emmy Lindström.

In November Allan Clayton made his role debut as Candide in Barry Kosky's new production at Komische Oper Berlin, performances run until June.

Paul Lewis continues his Haydn, Beethoven and Brahms series around the globe visiting Tokyo, London, Prague and Melbourne along the way. In December he makes his debut with the Orchestra dell'Accademia Nazionale di Santa Cecilia with Manfred Honeck.

Pavel Kolesnikov makes his debut in the International Piano Series at the Queen Elizabeth Hall, Southbank Centre on 15 January. His recital will be broadcast live on BBC Radio 3. Pavel discusses with Gillian Moore in a pre-concert talk at 18:15. 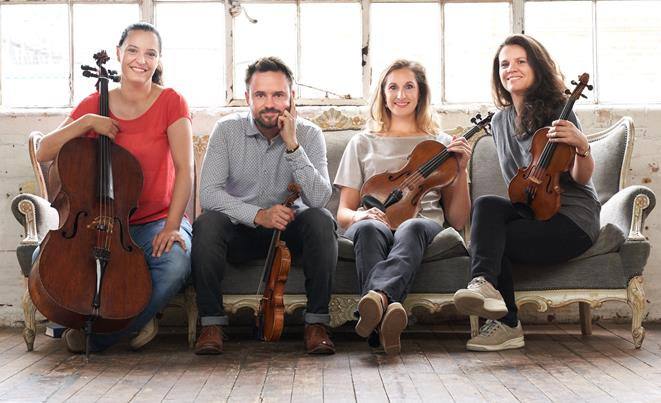 The Elias String Quartet were devastated by violist Martin Saving's recent forced retirement from the group due to a chronic arm injury. Martin was literally a very hard act to follow but at last the quartet are delighted to announce that violist Simone van der Giessen has now joined the group full time having stood in for Martin for the majority of the concerts he could not undertake.

François-Xavier Roth and Les Siècles mark the Debussy Centenary year with a new CD of L’après midi d’un faune, Jeux and Nocturnes on Harmonia Mundi due for release 30 November. The new recording follows the success of the first two releases in their complete Ravel series for Harmonia Mundi with Daphnis et Chloé winning the Gramophone Orchestral Recording of the Year Award and Ma mère l’Oye a Diapason d’Or.

When a young musician comes into contact with an established artist it's always a special moment.

In the spirit of identifying and nurturing the next generation of musicians Eivind Aadland chaired the Princess Astrid International Music Prize in Trondheim, with Stefan Solyom also on the jury. Co-Artistic Director Paul Lewis chaired the Leeds International Piano Competition; previous winner of the LSO Donatella Flick Conducting Competition François-Xavier Roth sat on this year's jury; Hartmut Haenchen collaborated with the finalists of the IVC 's-Hertogenbosch, Laurent Pelly will sit on the final jury of the Paris Opera Competition, Les Mozart de L'Opéra...and our own Rachel van Walsum had the honour of being the first lady chair of Canada's 79th OSM Manulife Competition, in 2018's edition for piano and harp.