We are delighted to announce the signing of Lebanese-Polish conductor and composer Bassem Akiki for worldwide general management. A regular collaborator with La Monnaie, Polish National Opera, Festival d'Aix-en-Provence, Sinfonia Varsovia and Polish National Radio Symphony Orchestra, Bassem was nominated in the Young Conductor category of the International Opera Awards 2016 and recently won the Polish Theatrical Music Award for Best Conductor. A specialist in contemporary repertoire, he has conducted the world premieres of many new works including Nicholas Lens' Slow Man at Malta Festival Poznań, Orfeo and Majnun at Festival d'Aix-en-Provence and La Monnaie, an operatic version of Björk's Medúlla and Mark Grey's Frankenstein also at La Monnaie and will return to Brussels in a future season to give the world premiere of his first opera. 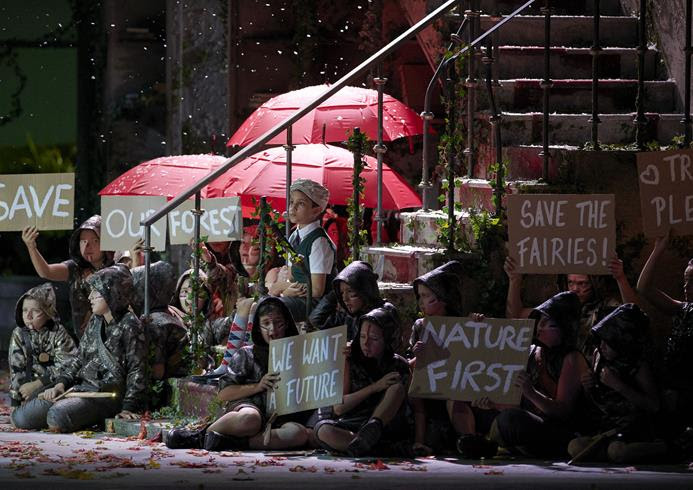 The season opener of Tristian und Isolde at Oper Köln was entrusted to Patrick Kinmonth, along with GMD François-Xavier Roth. Concerti said The performance had such power and feverish madness in the third act, it was straight out of the absolute top Wagner league.

Opera Vlaanderen presented Johan Simons' new production of Don Carlos. Operatraveller said The strength of Simons’ staging is very much its intricate personenregie. Through his singers, he obtains performances that are strikingly vivid in terms of personality – whether it be a king broken by power, the woman trapped in a loveless marriage, or the friend and freedom fighter willing to take risks. This is opera about real people, with real emotions, brought to compelling life by a highly dedicated team of singing actors. 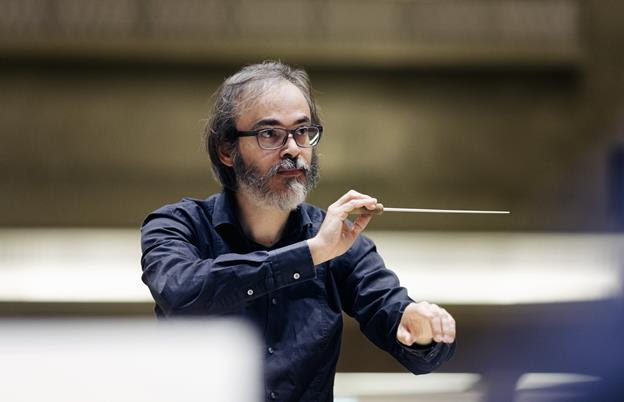 Richard Farnes steps in to conduct Britten's Death in Venice for The Royal Opera. The production, directed by Sir David McVicar, opens on 21 November and features Mark Padmore, Gerald Finley and Tim Mead; Richard returns to The Royal Opera in the summer for Verdi's Don Carlo.

Kazushi Ono replaced Sir John Eliot Gardiner conducting the London Symphony Orchestra in an enthralling programme of Janáček's Ballad of Blaník, Dvořák’s The Golden Spinning Wheel and the 1927 version of Janáček's Glagolitic Mass with an all Czech cast.

For the 30th anniversary of the Royal Philharmonic Society Awards, François-Xavier Roth has been nominated on the three person shortlist in the Conductor category.

Director James Bonas, choreographer Helen Pickett's artistic collaborator on Scottish Ballet's production of The Crucible picked up the UK Theatre Award for their win in the dance category; the production opened the 2019 Edinburgh International Festival. 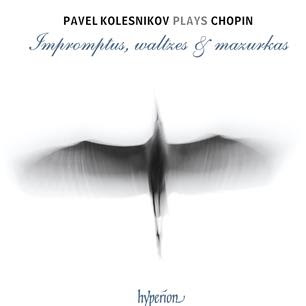 Benjamin Shwartz's recording of Vasco Mendonça's album Step Up with the Gulbenkian Orchestra will be released in November by Naxos. Written over time and in chapters, the composer regards this portrait album as a letter to himself and a ritual celebration between the most incredible music box - the orchestra - and the most beautiful sound machine - the piano, played by Roger Muraro. 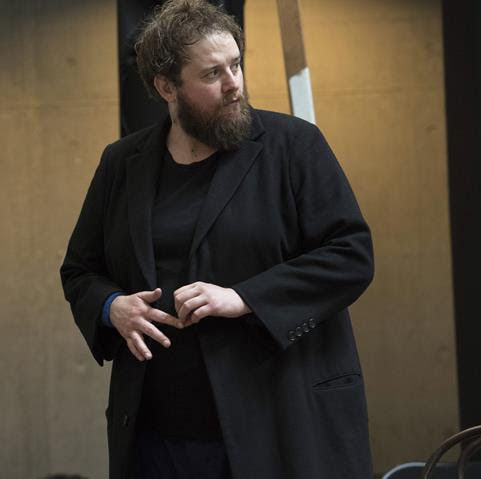 Allan Clayton received more plaudits for his portrayal of Brett Dean's Hamlet which received the Gramophone Award in the Contemporary category.
A regular performer at London’s Wigmore Hall, Allan will be a major part of a Britten Series in the 19-20 season, he takes part in six concerts collaborating with regular partners including Brett Dean, James Baillieu, Sophie Bevan, James Newby, and Louise Alder.
Allan will also make his debut at Teatro alla Scala in two Christmas concerts with Sir John Eliot Gardiner and the Philharmonica della Scala performing Berlioz's L'enfance du Christ.