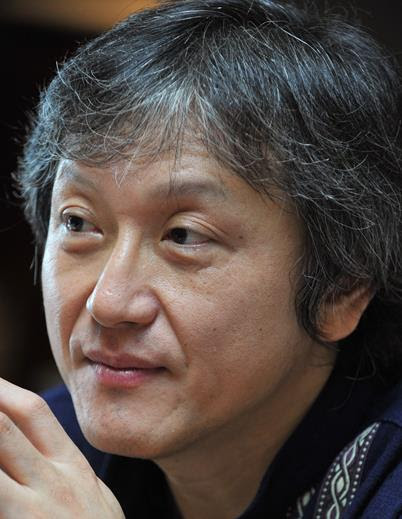 Maestro Arts together with AMATI Inc are delighted to be taking Orquestra Simfònica de Barcelona i Nacional de Catalunya (OBC), with Music Director Kazushi Ono, to Japan on an unprecedented tour, including 11 performances of Turandot in Tokyo, Otsu and Sapporo and 5 symphonic concerts in Tokyo, Hiroshima and Nagoya. Produced by the New National Theatre Tokyo (where Kazushi Ono is Artistic Director) and Tokyo Bunka Kaikan the OBC's visit marks the start of cross-cultural celebrations in advance of the 2020 Olympics. The production of Turandot will be directed by fellow Catalonian Àlex Ollé of La Fura dels Baus.

On 1 September Ilan Volkov's typically eclectic repertoire takes the BBC SSO on a journey of folk songs and tales including Tchaikovsky's Symphony no. 2, Janáček's The Fiddler's Child, Szymanowski's The Love Songs of Hafiz as well as a new work by Linda Caitlin Smith.

James Bonas returns to The Proms this time with the Aurora Orchestra and Nicholas Collon to co-direct two performances of Berlioz's Symphonie fantastique on 12 September. The symphony will be performed from memory in a specially devised production incorporating elements of design, lighting and choreography, as well as Berlioz's own words about his music.

Allan Clayton sings in two BBC Proms this season, Berlioz's L'enfance du Christ with Sir Mark Elder and the Hallé on 14 August; and the title role in Handel's Jephtha with Richard Egarr and the Scottish Chamber Orchestra on 30 August. His stylistic flexibility continues to dazzle as he follows up on his success in Richard Jones' new La damnation de Faust for Glyndebourne with his debut this month at the Bayerische Staatsoper as David in Die Meistersinger von Nürnberg.

Marc-André Hamelin returns to the BBC Proms on 28 August to give the world premiere of Ryan Wigglesworth's Piano Concerto with the Britten Sinfonia conducted by the composer with whom Hamelin will also perform Mozart's Concerto for Two Pianos, K.365.

The Red Violin in Concert - François Girard and John Corigliano 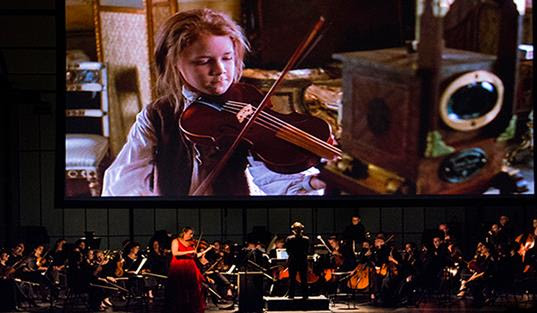 Maestro Arts is proud to announce its new partnership with Schirmer Theatrical.

Promoting exclusively in Europe - a film concert of The Red Violin, from Academy Award - winning Canadian film and stage director François Girard, with an original Oscar-winning score by the American composer John Corigliano. The Red Violin was presented by the New York Philharmonic in the 2018-19 season - for the first time ever in a subscription series - to feature the exceptional score and virtuosic violin solo.

Audiences in every possible venue can now enjoy this uniquely immersive film concert, which is available for screening with English, German, French or Italian subtitles. Please click here for the trailer.

The Guided Tour of the Exhibition: For Soprano and Handbag 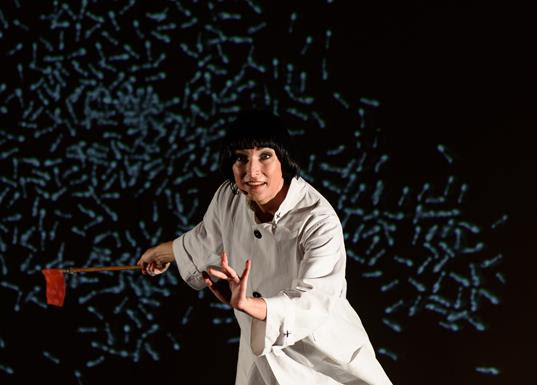 After an exclusive avant-premiere performance at the Holland Festival this year, The Guided Tour, a show by Joanna Dudley co-written with William Kentridge, had its Australian Premiere at the Art Gallery of South Australia (AGSA) in Adelaide on 4-7 July (6 performances). The show travels to Florence, Italy late in the summer. 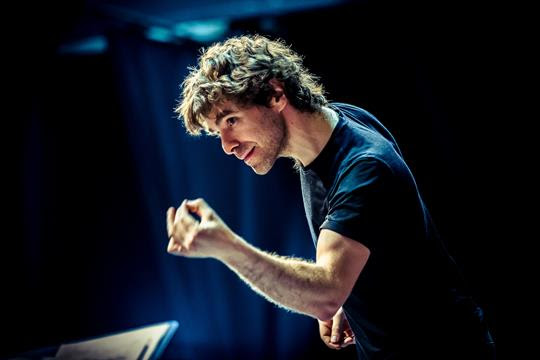 Benjamin Shwartz has been appointed Principal Guest Conductor of the Duisburg Philharmonic Orchestra from September 2019. Building on the success of his previous appearances with the orchestra, he will conduct three programmes, presenting repertoire highlighting his trademark eclectic approach, including pieces by composers by Bruch, Dvorak, Debussy, Stravinsky, Salonen and the German premiere of Mason Bates' Anthology of Fantastic Zoology. 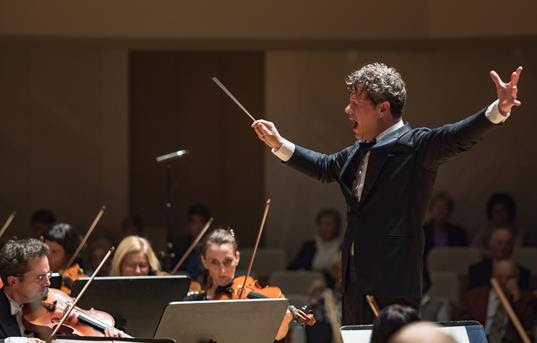 The Slovenian Philharmonic Orchestra has announced the appointment of Philipp von Steinaecker as Principal Guest Conductor from the start of the 2019-20 Season. The announcement was made during the presentation last month of the orchestra’s 2019-20 season and deepens a fruitful collaboration that began in 2014.