Maestro Arts is delighted to announce the signing of Ukrainian violinist Aleksey Semenenko for general management. Semenenko made his New York debut in the Young Concert Artists Series in 2012 and captured international attention as a prizewinner of the 2015 Queen Elisabeth Competition in Belgium. Recently named a BBC New Generation Artist, Aleksey will make his debut at Wigmore Hall on 5 November and in February 2019 returns to the Seattle Symphony for two performances of Sibelius' Violin Concerto. Born in Odessa, he began his violin studies at the age of six and only one year later made his debut with the Odessa Philharmonic playing Vivaldi's Violin Concerto in A minor. Aleksey plays a Stradivarius violin made in 1699 on loan to him from the Deutsche Stiftung Musikleben, Hamburg. 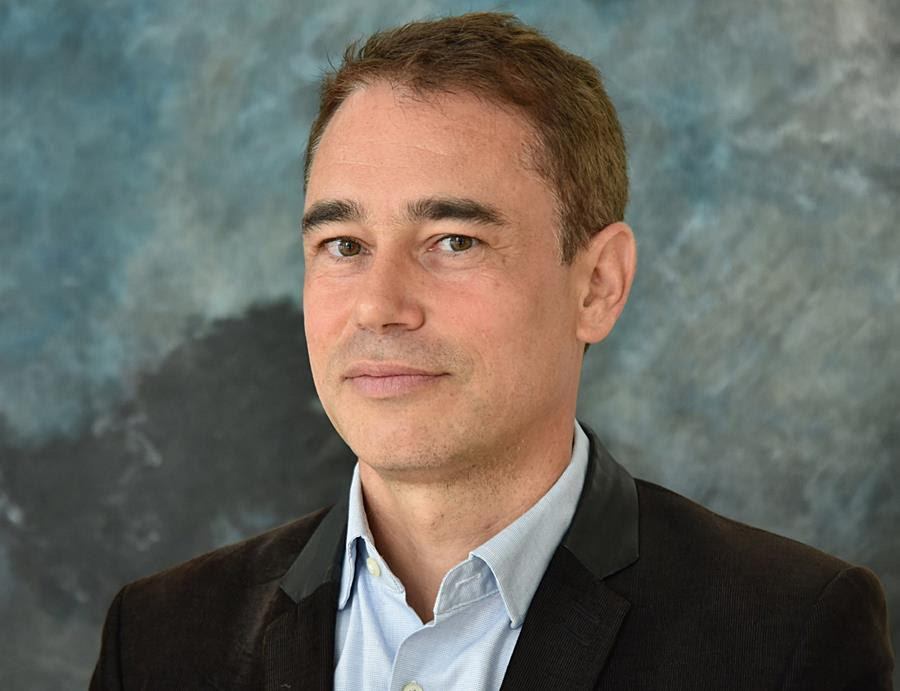 Maestro Arts also welcomes Eric Denut to lead its Interdisciplinary Projects and Touring strand. Previously the General Manager of the Orchestre National de Radio France his past career encompasses work in artist management, as artistic director of Ensemble Modern, artistic and promotion director of Universal Music Publishing Classical and within the cultural office of the French government.

Eric says: "I have always aspired to connect with both existing and new audiences through contents and formats sensitive to our rapidly evolving times. I am delighted to be working alongside the outstanding artists and team at Maestro Arts focussing on the development and dissemination of innovative music projects."

2018 sees Topi Lehtipuu at the helm of his third Helsinki Festival, Finland's largest multi-disciplinary arts festival. This year's festival includes a 60th birthday celebration for Esa-Pekka Salonen with the orchestra and chorus of Finnish National Opera, high energy modern and street dance performed by one of the top names in American dance, Kyle Abraham; and an exhibition of rarely seen works by artist David Hockney.

Ilan Volkov conducts Klangforum Wien at the Salzburg Festival on 23 & 24 July in two programmes of music by Galina Ustvolskaja. He then conducts the BBC Scottish Symphony Orchestra at the BBC Proms on 30 July in an eclectic programme of Mozart's Notturno in D Major for 4 Orchestras K.286, Haas' Concerto for 4 Alphorns and Strauss' Eine Alpensinfonie.

François-Xavier Roth returns to the Lucerne Festival with the Mahler Chamber Orchestra on 28 August for a programme of Bartók, Martinů, Bizet and Haydn. This concert will be live-streamed and subsequently available on demand.

Lawrence Power will make his debut at the Aspen Music Festival on 20 July playing Bartók's Viola Concerto, then on 11 & 12 August he performs Mozart's Sinfonia Concertante K.364 with Vilde Frang at the Salzburg Festival as part of its Mozart-Matinee series.

Paul Lewis returns to the Schubertiade Schwarzenberg on 26 June for a solo recital and on 28 June he performs in a chamber concert with the Elias String Quartet. On the 13 July he is at Tanglewood with the Boston Symphony Orchestra and Moritz Gnann performing Mozart's Piano Concerto no.27 K.595, on 25 July at the BBC Proms he performs Beethoven's Piano Concerto no.5 in Eb major with the BBC Philharmonic and Ben Gernon, then Paul returns to Tanglewood on 2 August for a solo recital before heading to New York to perform a recital at the Mostly Mozart Festival in the intimacy of the Stanley H. Kaplan Penthouse.

James Bonas directs two staged performances of Stravinsky's First World War music theatre piece A Soldier's Tale at the Lincoln Drill Hall for the BBC Proms on 4 August; the tale of a young man who sells his soul (and his violin) to the devil for untold wealth.

Pavel Kolesnikov performed at Snape Maltings on 9 June, the opening weekend of the Aldeburgh Festival, playing Britten's Diversions for Left Hand with the BBC Scottish Symphony Orchestra and John Wilson.

On 14 June Sky Ingram sang the Contessa in Le nozze di Figaro for her debut with Nevill Holt Opera, performances run until 6 July. What's On Stage called it "...a divine rendition".

Richard Farnes conducts Verdi's Falstaff for Garsington Opera with the premiere on 16 June, the performances run until 22 July. On 7 August he makes his debut not only at the BBC Proms but also with the BBC Symphony Orchestra conducting Brahms' Ein deutsches Requiem with soloists Golda Schultz and Johan Reuter. The Prom will also see Richard conduct Thea Musgrave's Phoenix Rising.

Laurent Pelly's new production of Candide opens the 2018 Santa Fe Opera Festival on 29 June. Part of the Bernstein centenary celebrations, the production features Alek Schrader as Candide and Brenda Rae as Cunegonde. His production of Il barbiere di Siviglia which delighted audiences at the Théâtre des Champs Elysées in Paris in December 2017 visits the Edinburgh International Festival, with three performances from 5 August.